“Increasing the effectiveness of women in the cause of good government through political participation & activism.” 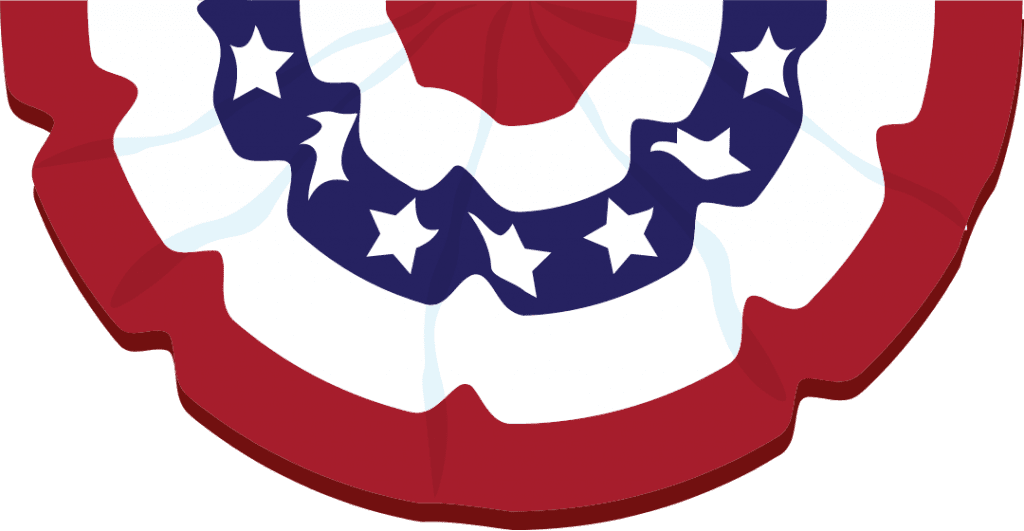 The Ladies Behind Sparks Republican Women

Our monthly meetings are held at the Red Hawk Golf & Resort Event Center, which is located at 6600 North Wingfield Parkway Sparks, NV 89436 on the third Tuesday of each month at 5:30 p.m., where we have fantastic guest speakers on relevant topics. We have a monthly newsletter to keep members updated with current information and timely e-mails are distributed on hot topics.

We are looking for women who care about their community, are interested in issues that affect all of us, and want to learn more and get involved with our candidates and our Party.

The members of the NFRW work to:

In working toward these objectives, the NFRW concentrates its efforts in the areas of education, communication, and legislative action as well as political recruitment, campaigning, fundraising, and training.

The NFRW is organized into 3 distinct levels – the National organization; the state federations; and the individual clubs in communities across the country. The NFRW is self-supporting. Approximately 1/3 of NFRW’s operating budget comes from membership dues and club service charges. Another 1/3 comes from major donor programs such as the NFRW Regents and Capitol Regents. The final 1/3 is raised through direct mail solicitation.

State Federations are chartered under the auspices of the NFRW but operate under their own bylaws.  Most local clubs are members of a state federation – all the individual clubs in that state bound together In Nevada, the Nevada Federation of Republican Women (NvFRW) was formed in 1961 with 3 clubs.  Nevada now has 22 individual clubs with over 1500 members.

Joining a local club is a great way to participate in the political process at the grassroots level and to network with other women in your community. By paying dues to her local club, a Republican woman automatically becomes a member of her state federation and of the National Federation of Republican Women.

Membership in the National Federation of Republican Women is an opportunity for women to find their voice and make a difference. As a member of a local club, every Republican woman has a voice in that club, as well as in both her state federation and the NFRW.

The NvFRW has 17 clubs throughout the state with over 1,500 members. Clubs organize and participate in get-out-the-vote efforts, candidate recruitment, lobbying the State Legislature, Constitutional workshops and Lincoln Day events.  Many members are active in Republican Party activities, precinct organization and Republican conventions.  Clubs and members sponsor picnics, barbeques and other events for candidates, as well as engage in community service activities that benefit senior citizens, abused women, the homeless, literacy programs and Habitat for Humanity.

Four Board of Directors meetings are held every two-year cycle – as well as the Biennial convention.  The NvFRW has an active Regents program, hosts a biennial Legislative Day, supports legislative advocacy programs and campaign management schools.

Join us every third Tuesday of each month at 5:30 p.m., where we have fantastic guest speakers on relevant topics.  Here you will also find information on other activities that we support. 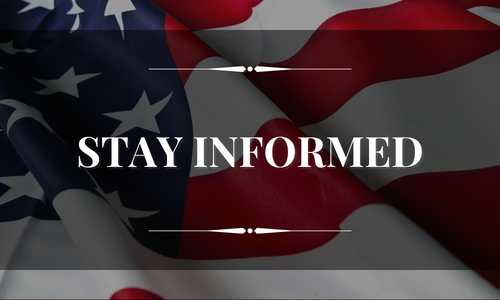 Here you will find information on how your SRW Board and members stay informed on current events and who we follow.

This website is the sole publication of Sparks Republican Women and is NOT paid for by any Candidate, Candidate Committee, or PAC.